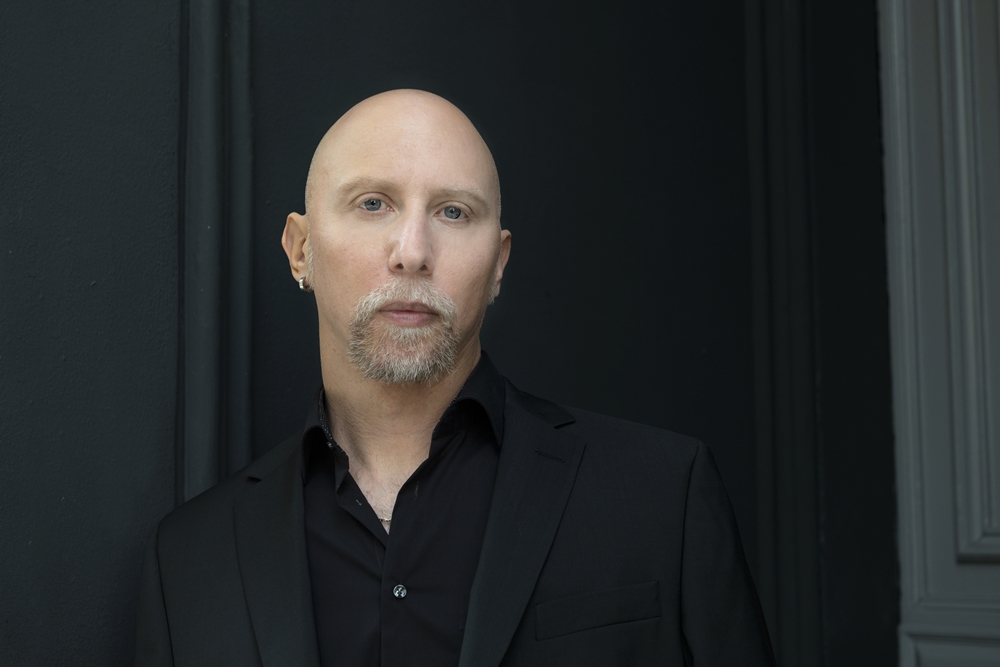 Eres Holz is a German composer of Israeli origin. He has been living in Germany since 2003. 1998 - 2002 he completed a bachelor's degree in composition with Ruben Seroussi at the Buchmann-Mehta School of Music at Tel Aviv University. He graduated with 'magna cum laude'. During his studies he was supported by a scholarship for gifted students from the Tel Aviv University. 2004 - 2012 followed a diploma and master's degree in composition with Hanspeter Kyburz and computer music with Wolfgang Heiniger at the Academy of Music Hanns Eisler in Berlin. His master's thesis focused on the theoretical and artistic research of algorithmic process models in composing.

Eres Holz is a freelance composer. He is also active in teaching and repeatedly in music education contexts. In 2022 he receives a lectureship at the german national competition Bundeswettbewerb Jugend komponiert (en: youth composing). Since 2008 he has been a lecturer in algorithmic composition at the Hanns Eisler Academy of Music in Berlin. 2008 he was a lecturer for algorithmic composition at the Berlin University of the Arts. 2008 he assisted the IRCAM-coordinated ECMCT project: European Course for Musical Composition and Technologies at the Technical University of Berlin. 2011 - 2012 he was the artistic director of the Kurt Schwitters School team as part of the music education project Querklang, a cooperation project of the Berlin University of the Arts in cooperation with the festival for Contemporary Music MaerzMusik. 2011 he had a position as accompanist at the Theater Hans Wurst Nachfahren within the education program of the Berliner Philharmoniker.

Eres Holz receives regularly grants, commissions and prizes. 2020 his project „MACH for violoncello and live electronics“, a collaboration with Zoé Cartier, was funded by the Musikfonds e.V.. 2017 he was Composer in Residence of the German public broadcasting radio station (Deutschlandfunk) and of the Kunst-Station Sankt Peter in Cologne. 2013, 2014 and 2015 he received composition grants from the Berlin Senate. 2014 his composition 'Vier Schatten' for brass quintet was awarded at the Carl von Ossietzky - Composition Prize. 2012 he received the Residence Grant from the Berlin Senate at the Cité Internationale des Arts in Paris. 2012 he was nominated for the German Music Authors' Award in the Promotion of Young Talents. 2005, 2008 and 2010 he was awarded prizes in the composition category at the Hanns Eisler Prize for composition and interpretation of Contemporary Music.